As the person responsible for the unique cultural program KIRCHHOFF Culture Life, Thomas Kirchhoff has been organizing various events for the employees of KIRCHHOFF Automotive and their families since 2017. He follows the wish of his cousin J. Wolfgang Kirchhoff, Managing Partner and CEO KIRCHHOFF Automotive, to further develop the corporate value “cultural responsibility”. The design is entirely up to him.

From the very beginning, it was clear to him that not only would there be a few small actions at locations, but that major events such as the Culture Attack Kulturnachmittag would take place on a regular basis. And of course, KIRCHHOFF Culture Life become integrated into the daily business in which the events take place. With much passion and commitment, Thomas Kirchhoff brings Culture Attack and other events successfully to the other KIRCHHOFF Automotive locations.

As a musician he has released more than 20 CDs and at the Musikhochschule Detmold, Kirchhoff teaches one of the most successful guitar classes in Europe. Together with his wife, the Canadian guitarist Dale Kavanagh, Thomas Kirchhoff hosts concerts worldwide under the name Amadeus Guitar Duo, and has already given over 1,800 concerts in more than 70 countries. Thomas Kirchhoff has been appreciated for over 25 years as an organizer of special musical events, such as the Iserlohn Guitar Festival. 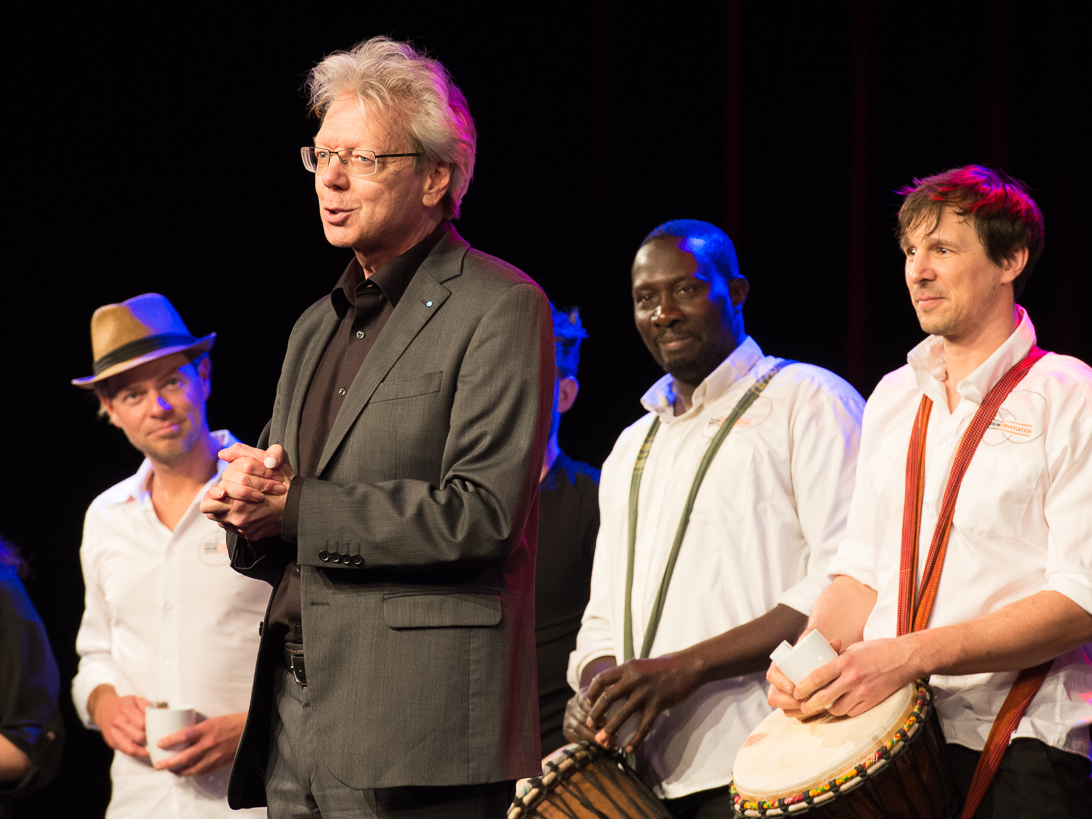 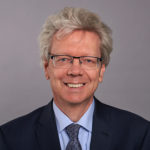 "Culture enriches life and balances it with everyday life."

They belong to the international top class of guitar duos, they receive enthusiastic reviews worldwide – The Canadian Dale Kavanagh and the German Thomas Kirchhoff together since 1991, form the Amadeus Guitar Duo .

Since their inception, the Amadeus Guitar Duo has performed over 1,400 concerts in more than 70 countries across Europe, North, Central and South America and Asia. They regularly perform with the Prague, Mainz and Mannheim Chamber Orchestras, the Philharmonic State Orchestra Halle, the International Philharmonic, the Thuringia Philharmonic Gotha, the Capella Cracoviensis, the President Orchestra Ankara and the Philharmonic South Westphalia.

In 1992 they founded the International Guitar Symposium in Iserlohn, Germany which still today, is one of the most important festivals of its kind in the world with over 250 participants from more than 40 countries, concerts with world stars of the scene, master classes, lectures and exhibitions.

In the 2016/17 season the musicians celebrated their 25th anniversary and in the 2018/19 season they are invited on concert tours to China, Korea, USA, Canada, Italy, Austria, Liechtenstein, Turkey, Romania, Hungary and Poland.

Dale Kavanagh and Thomas Kirchhoff have both been professors at the Musikhochschule Detmold since 2003, teaching the guitar class from which numerous prize winners of national and international competitions have emerged. 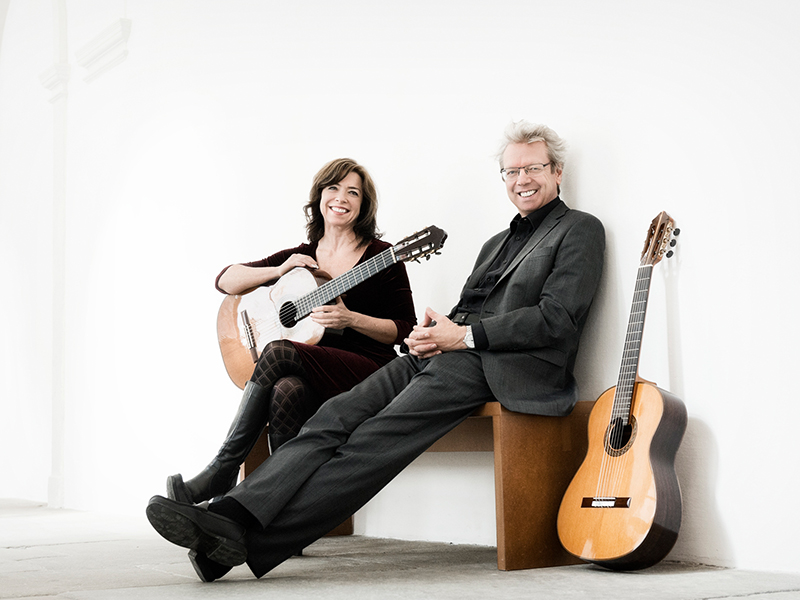 MORE ABOUT THE AMADEUS DUO